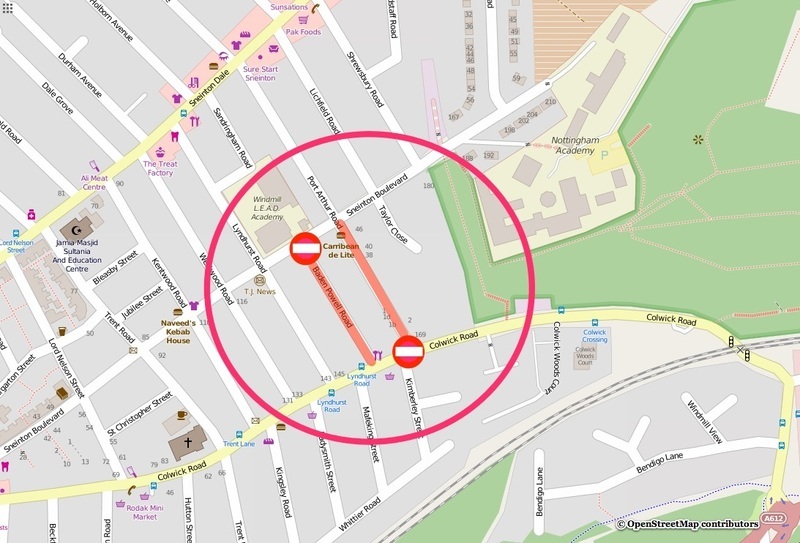 A 'rat run' problem in Sneinton will be tackled by a new traffic scheme, if local residents support the idea.

The narrow residential streets between Colwick Road and the Dale in Sneinton have been getting more and more dangerous for residents as 'rat run' drivers have been ignoring 'except for access' signs as they take a shortcut. Now the Council is proposing introducing clearer 'no entry' signs as an experiment to see if it reduces the problem.

The signs would be placed at the top of Baden Powell Rd and the bottom or Port Arthur Rd, effectively creating a one-way system. One measure of success would be if the problem is solved rather than being simply transferred to other nearby streets.

A consultation meeting on the proposals was held at the Greenway Centre on 29th July, and responses have been sought from 250 local residents. If the Council receives initial support from residents, it will consult more widely on the proposal.

If successful during a trial period, the scheme could be made permanent.

Feedback can be given to the Council Road Safety and Traffic Management team, or via your local Councillors at their regular surgeries: 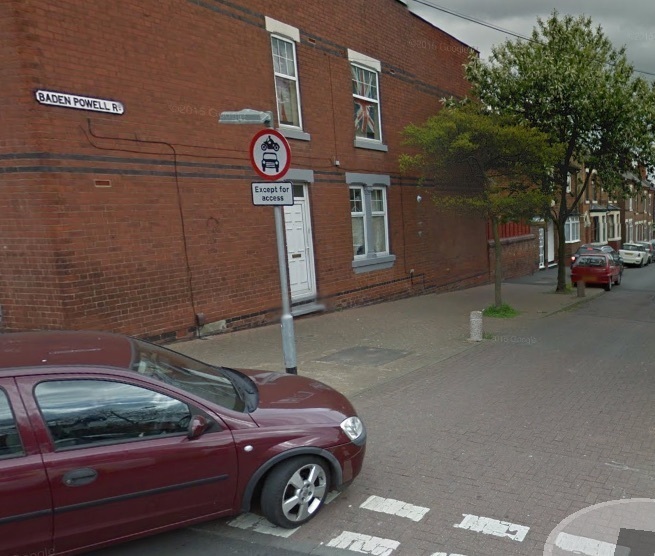