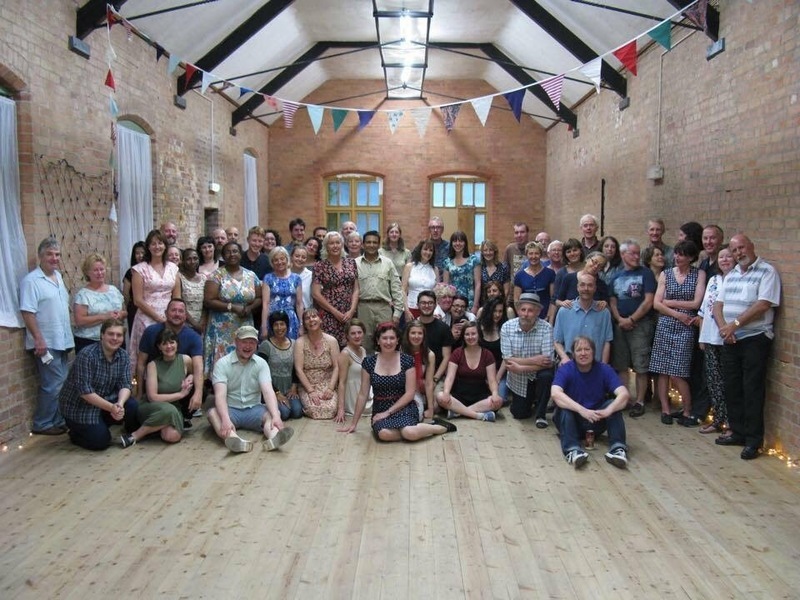 take the ideas from our previous event, and reach agreement on which of them to take forward. It was decided that a Working Group dedicated to saving the hall should be set up. This group will report back to all who attended the original meeting on 12th September. Detailed notes are in the document below.

The first meeting for this Working Group will be held on October 10th at 6:30pm, at the Sneinton Hermitage Community Centre