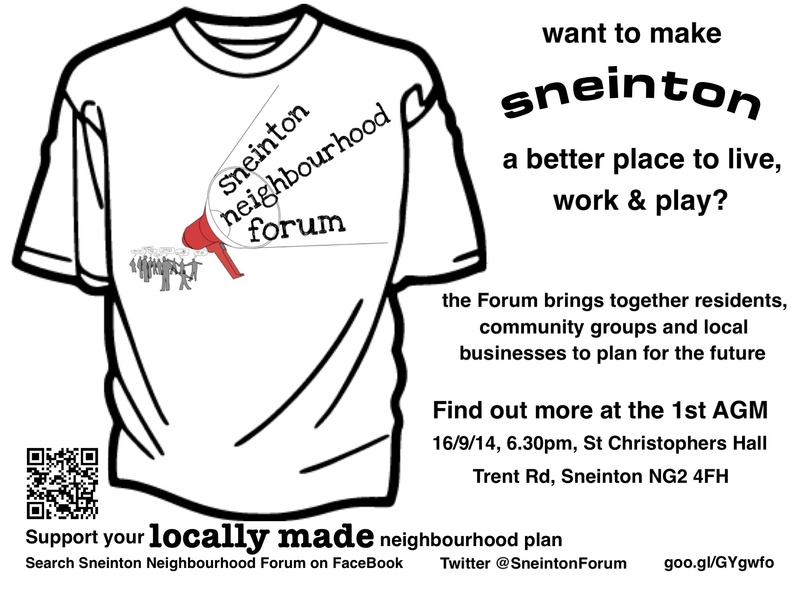 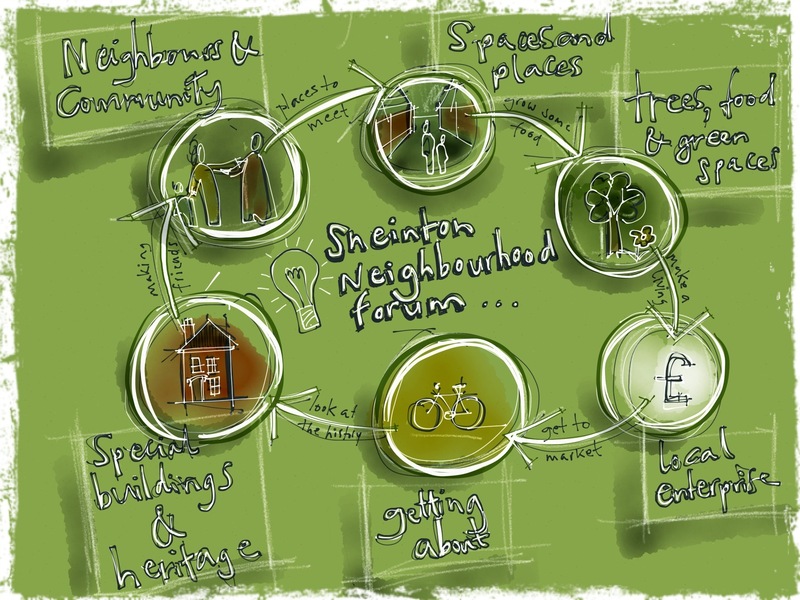 The first official meeting of Sneinton Neighbourhood Forum will be held at St Christopher’s Hall on August 19th from 6pm to 8pm.

Whether you have already joined us or just want to know more please come along!

Since April 2012, local communities have been able to produce "Neighbourhood Plans" for their local area, putting in place planning policies for the future development and growth of the neighbourhood. In this area our Councillors work hard on our behalf, but we still need to speak with a strong local voice so that